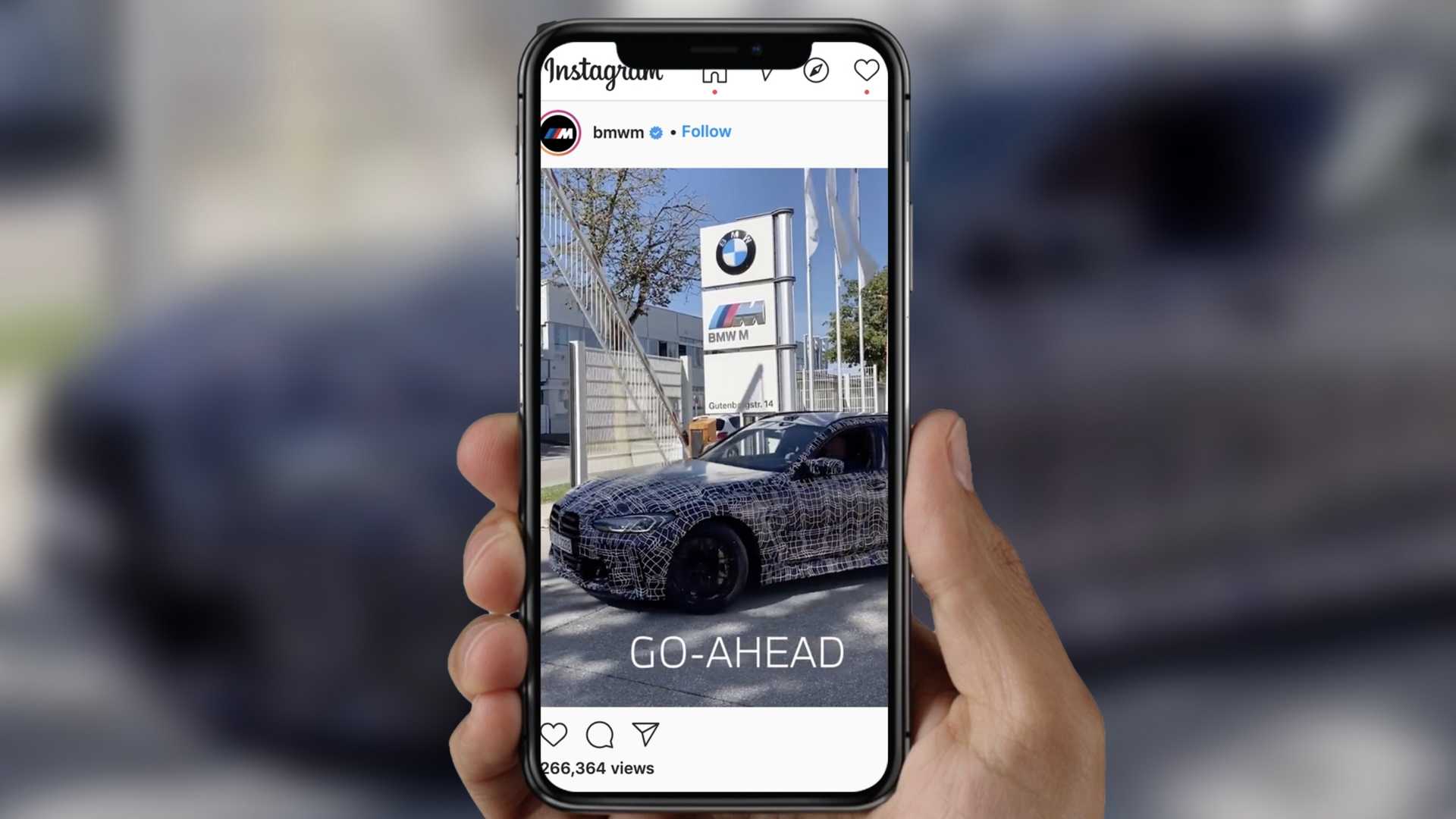 A few weeks ago, we reported the rumor that BMW would develop an M3 Touring model – a wagon version of the M3 sedan. It’d be a first, too, but the rumor wasn’t all good news. The M3 wagon allegedly wouldn’t arrive for two years. A few days later, BMW teased the new model while confirming it was in the early stages of a two-year development process. Today, a new video from the automaker shows the wagon in motion. Why do you tease us, BMW?

This is our first full look at the long-roofed M3, though there aren’t many surprises. Camouflage covers every body panel; however, it can’t hide the 3 Series Touring’s shape. Between the wheels, it looks like the standard 2020 3 Series wagon BMW offers. It’s the front and rear fascias that differ. The wagon sports the larger kidney grille seen on the M3 and M4. Flanking that appears to be a wide-open lower bumper and thin intakes pushed to the edges.

It’s difficult to see the rear as the vehicle pulls away from the BMW M property, but it looks like your standard 3 Series taillights, only now they flank a hatch instead of a trunk. The aggressive rear bumper and quad exhaust are barely visible. Another noticeable difference between the standard wagon and the M version is the lowered ride height, the wheels tucked under the arches. BMW doesn’t offer the 3 Series Touring in the US, and we don’t expect it to offer the hotter M version here either.

BMW has stated its “M TwinPower turbo engine beneath the bonnet has been set,” so we expect to see the automaker’s twin-turbo 3.0-liter straight-six in the M3 Touring. We don’t know its output, but the M3 sedan we’ll see next month could preview what to expect. The sedan will feature a 460-horsepower (343-kilowatt) Pure model, a 480-hp (357-kW) standard offering, and the 510-hp (380-kW) Competition model. With BMW in the early stages of the car’s development process, those numbers could change.