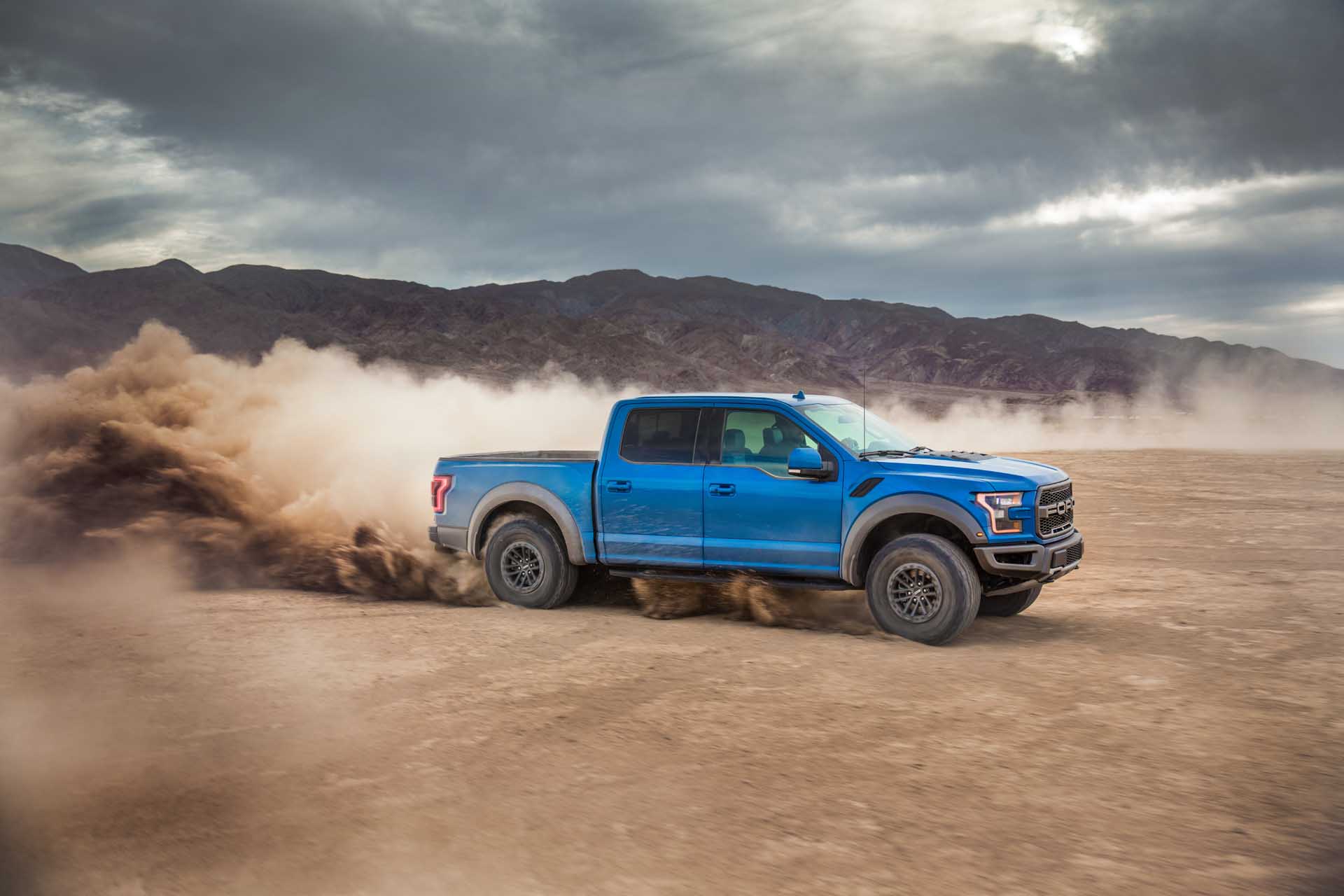 Previously, automatic emergency braking was reserved for Lariat trims and higher, although sometime during the 2020 model year, F-150 XLT models received the life-saving technology. Ford spokesman Mike Levine said in a statement that technology is now fitted to base F-150 XL trucks as standard equipment.

The automatic braking system is standard on all Ranger pickups and is available on base Ford Super Duty XL trucks, and standard on higher trim levels of that truck.

Ford is the first domestic truckmaker to make the technology standard on all its trucks. Toyota and Nissan make automatic emergency braking standard on their full-size pickups, although the F-150 outsells both by magnitudes. Ram and General Motors offer the technology on their trucks, but don’t make it standard across the board.

Last year, the IIHS estimated that standard automatic emergency braking in cars reduced rear-end crashes by 50% and estimated that the technology would prevent 28,000 crashes and 12,000 injuries by 2025.

“Automatic emergency braking is a proven safety feature that reduces the frequency and severity of crashes, so we’re glad to see that Ford is making the technology standard on its most popular model. This takes Ford a big step closer to meeting a voluntary commitment by automakers to deploy this technology on nearly all new vehicles by 2022,” IIHS chief research officer David Zuby said in a statement.

The IIHS rated the 2020 Ford F-150’s automatic emergency braking system as “Superior” at avoiding forward crashes at 12 and 25 mph. The truck also netted top “Good” scores in all its crash tests, including the difficult driver- and passenger-side small overlap crash test. Only its headlights were rated as “Poor,” regardless of trim level.

The Ford F-Series, which includes the F-150 and Super Duty pickups, is the top-selling vehicle in the U.S.