A redesigned Genesis G80 boasting a new platform, new powertrains, and a very alluring design is headed to showrooms soon. Prices have risen but the G80 still undercuts its German alternatives.

One of those German alternatives is BMW’s 5-Series, the current version of which is about to be updated. A prototype was just spotted ahead of the reveal next week. 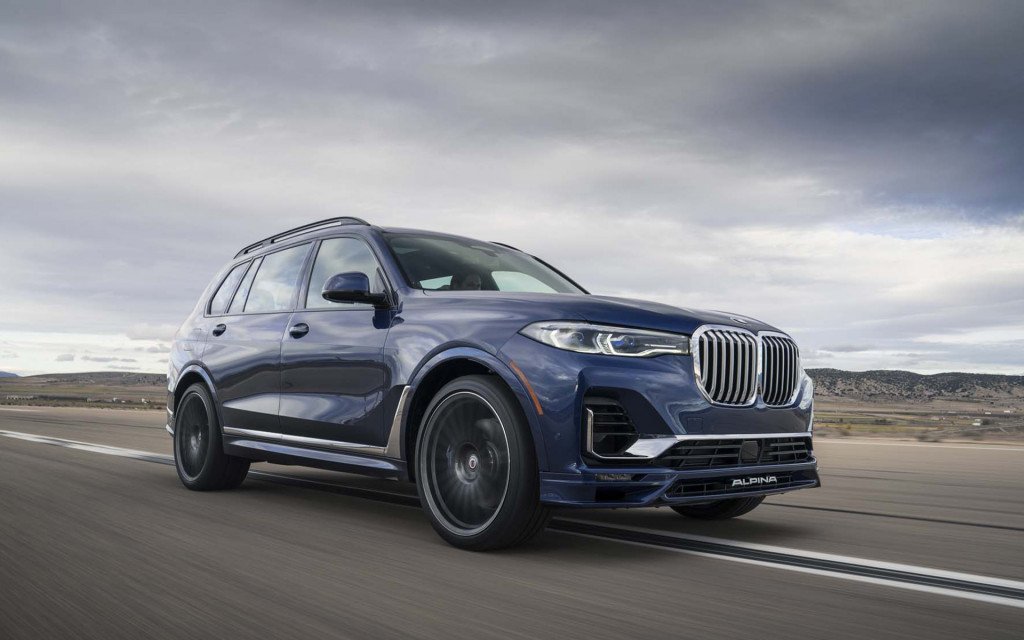 Another BMW in the headlines this week was Alpina’s new XB7. The semi-official BMW tuner has developed a 612-horsepower version of the X7 full-size SUV, and it’s starting deliveries in the United States this fall. 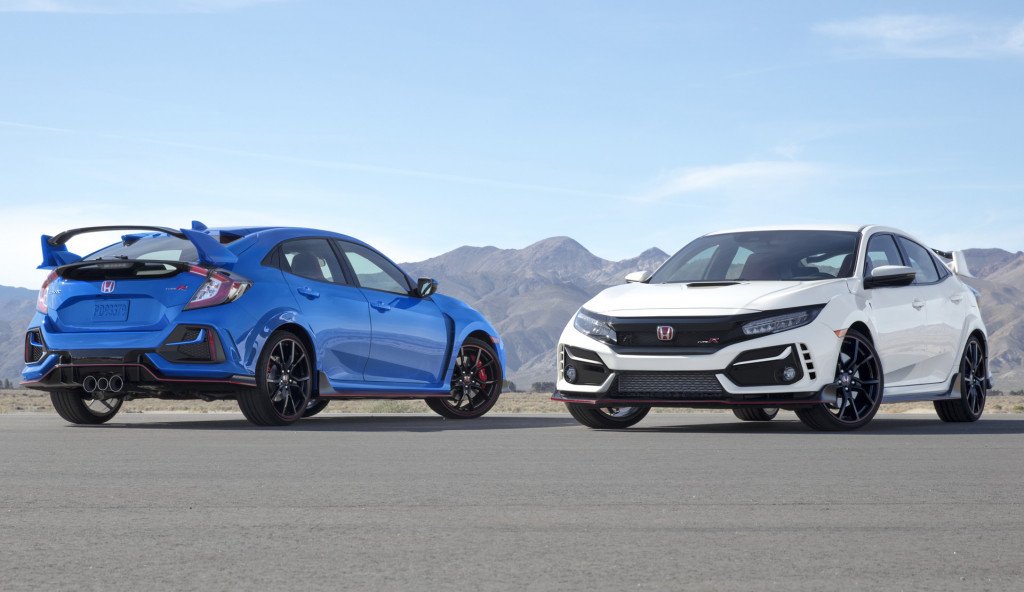 One of the cars we tested this week was the Honda Civic Type R. The potent hot hatch has just been updated, with one of the key tweaks being a more-compliant suspension for highway slogs. 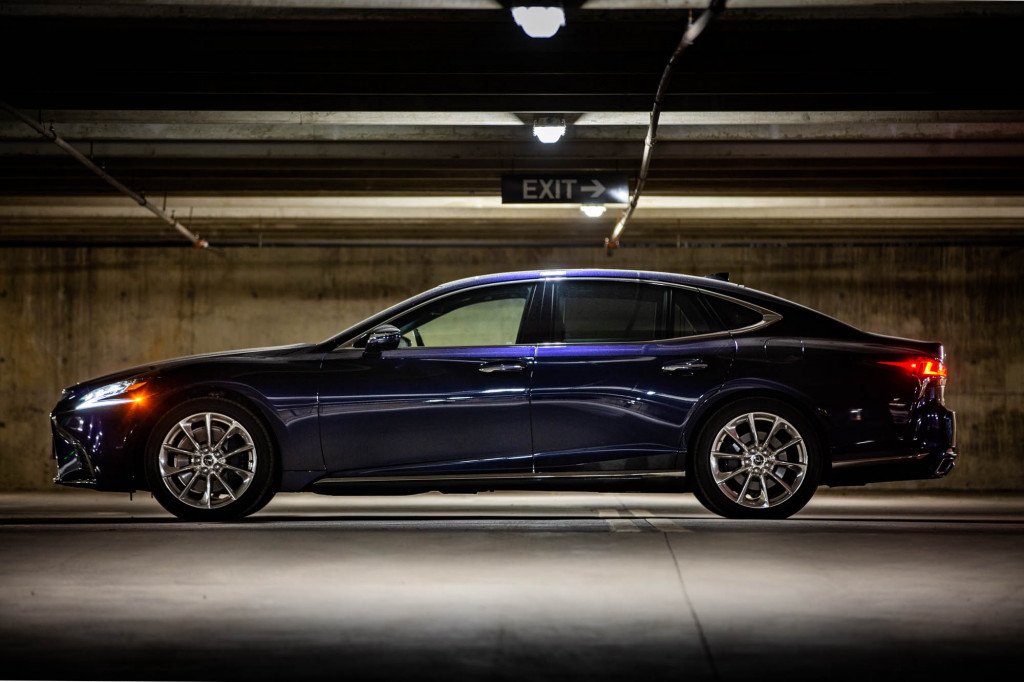 Another car we tested was the Lexus LS 500. It makes a great alternative to the German full-size sedans, though for now the performance isn’t enough to raise the neck hairs. 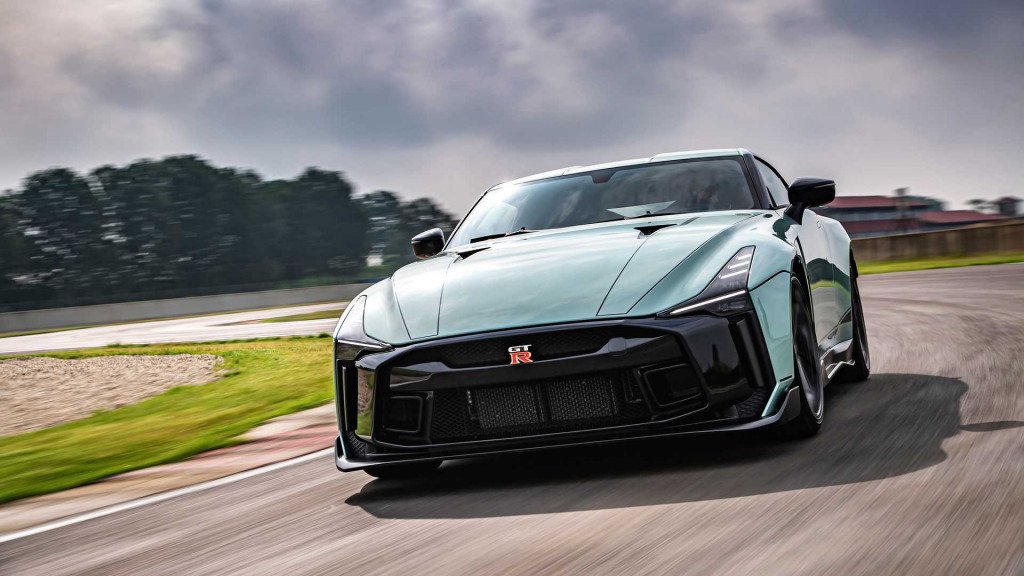 The production version of the $1.1 million Nissan GT-R50 by Italdesign was revealed this week. Just 50 of the 710-horsepower special editions are being built and a few build slots are still up for grabs. 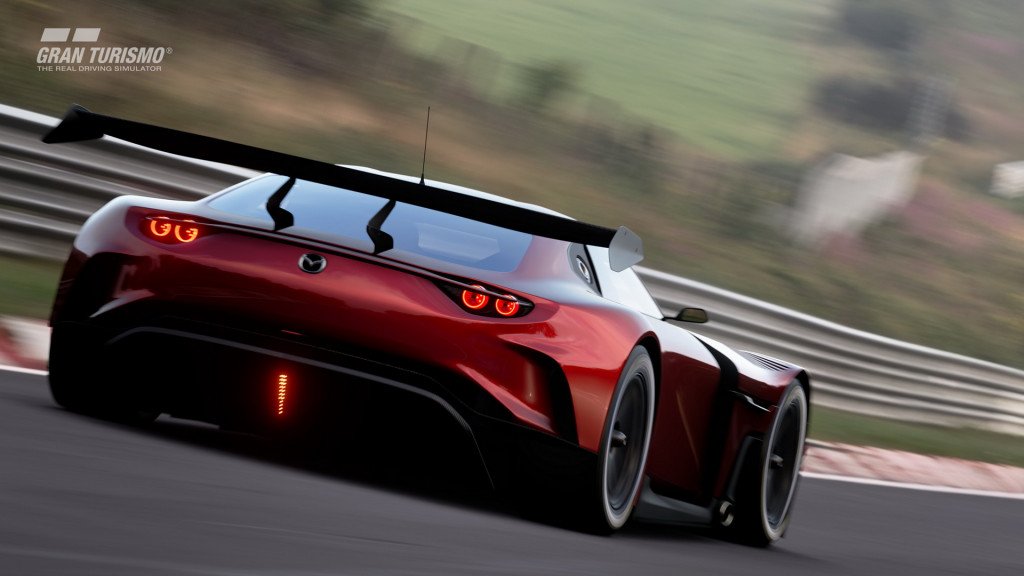 Mazda unveiled a racing version of its stunning RX-Vision concept from 2015, but this one is for the virtual world only. The new race car is currently available for download in “Gran Turismo Sport” for the Sony PlayStation 4. 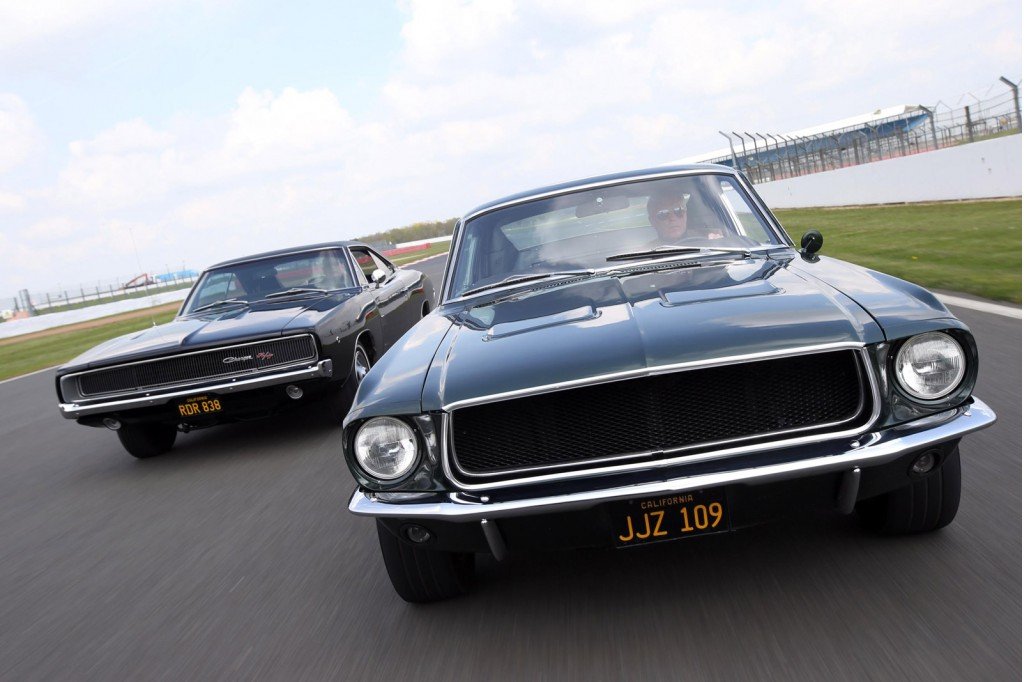 And finally, film critic Dann Gire and movie historian Raymond Benson sat down to pick their top car chase scenes and explain what makes them great. We’re sure you’ll recognize most of them, though some may be new to readers.