Mercedes-AMG unveiled the GT Black Series this week. The Affalterbach tuner’s newest sledgehammer packs 730 horsepower, a flat-plane crankshaft, and an aerodynamics package that puts many dedicated race cars to shame. 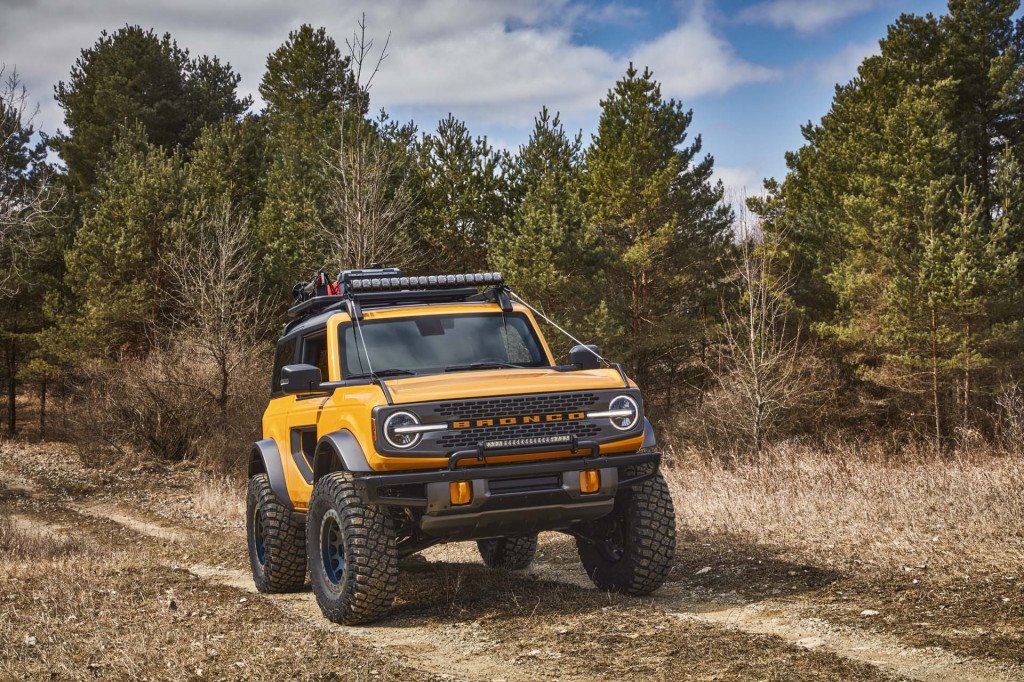 Ford’s modern Bronco finally landed this week, and it’s safe to say the rugged off-roader is even better than most expected. The new Bronco rides on a next-generation version of Ford’s T6 body-on-frame platform and features a pair of powertrain options, both of them turbocharged. We hear a hardcore Raptor-style version is also in the works. 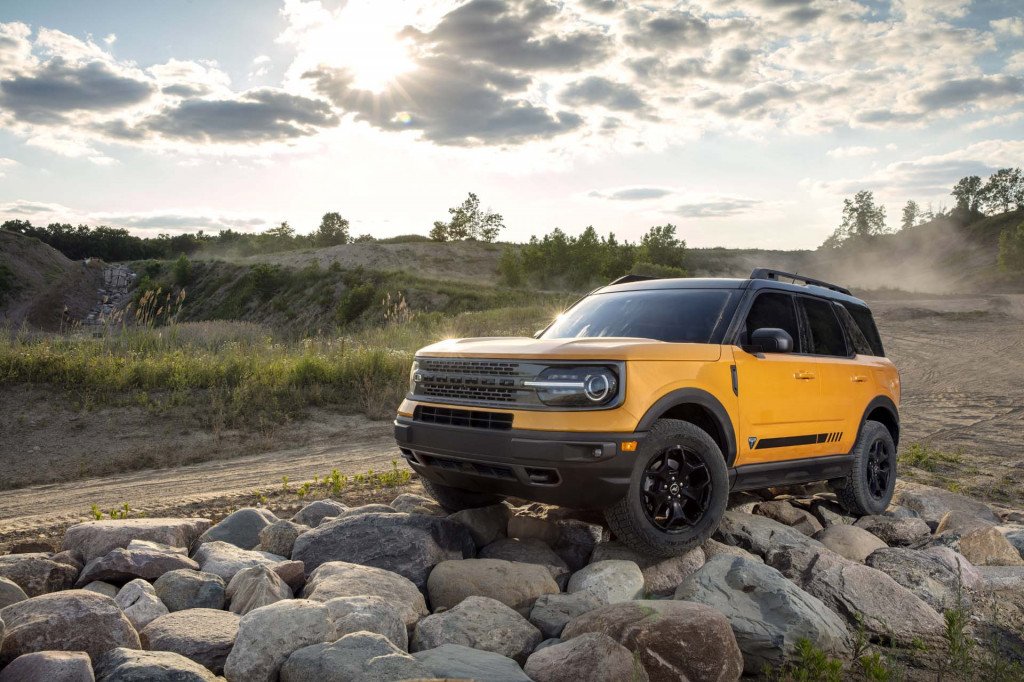 Also joining the party was the new Bronco Sport, a smaller, more conservative offering also designed to handle the rough stuff. We put together a comparison with the regular Bronco to help you decide which fits best. 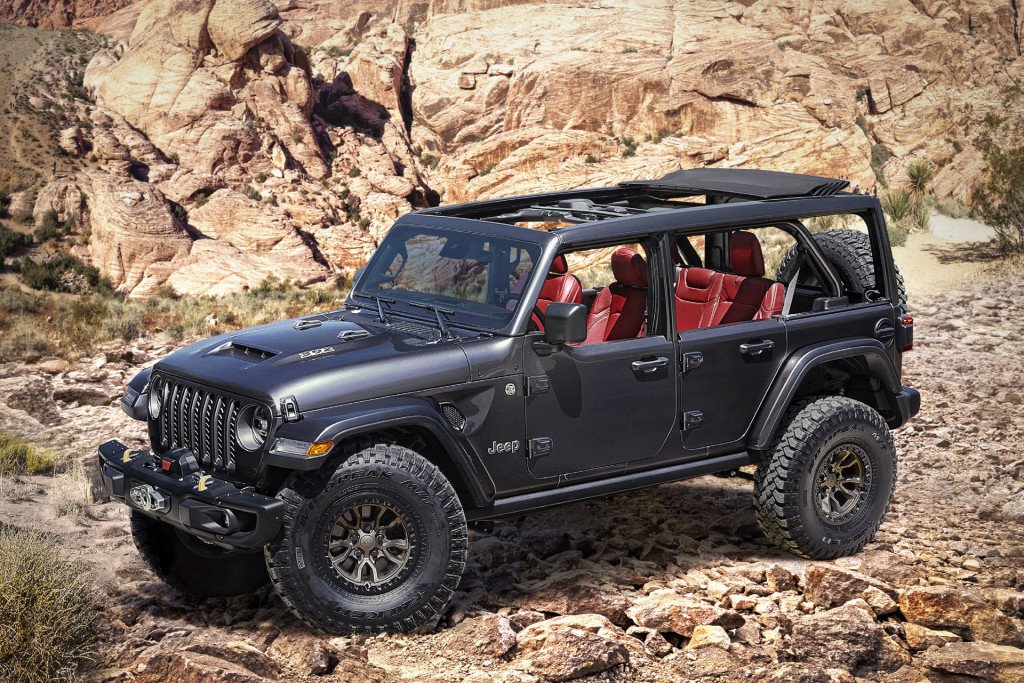 Jeep attempted to crash Ford’s Bronco reveal by unveiling a Wrangler powered by a 6.4-liter V-8. It’s still a concept, but Jeep hinted that Wrangler fans clamoring for a factory V-8 may soon get their wish.

One of the cars we spied this week was BMW’s next-generation 2-Series coupe. The new two-door will stick with rear-wheel drive and eventually spawn an M2 variant. There might not be a convertible this time around, though.

We also spied the next-generation Mercedes-Benz S-Class, and the latest prototype was wearing barely any camouflage gear. The debut takes place in September with sales likely to follow shortly after. 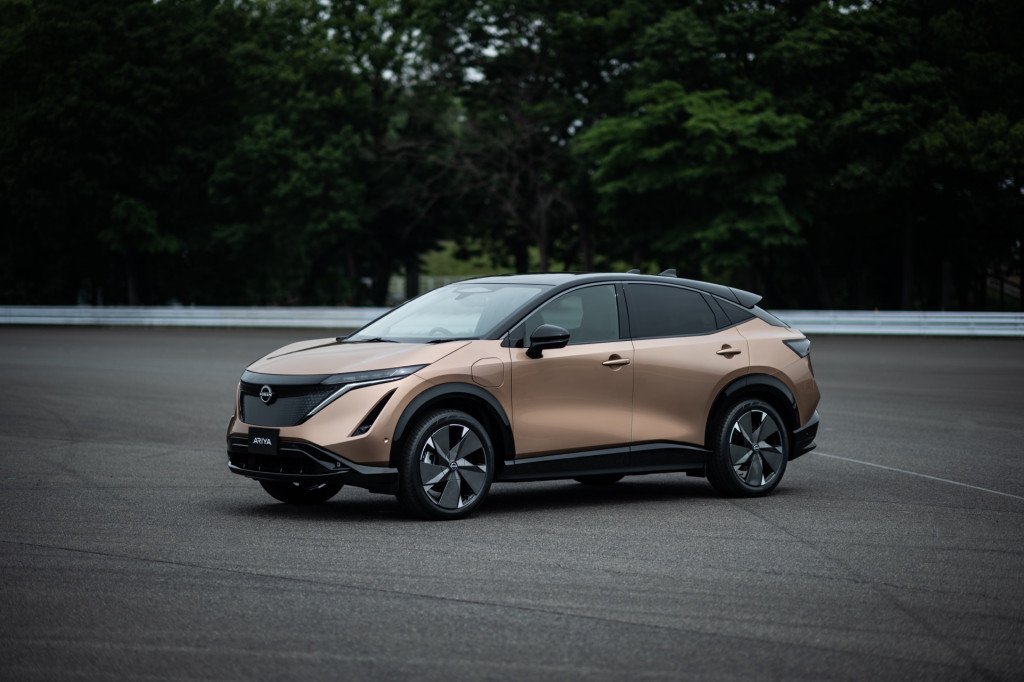 Nissan rolled out a new EV called the Ariya. The Tesla Model Y rival features concept car looks and a high-tech interior that puts many luxury cars to shame, and Nissan said we can expect a starting price of around $40,000. 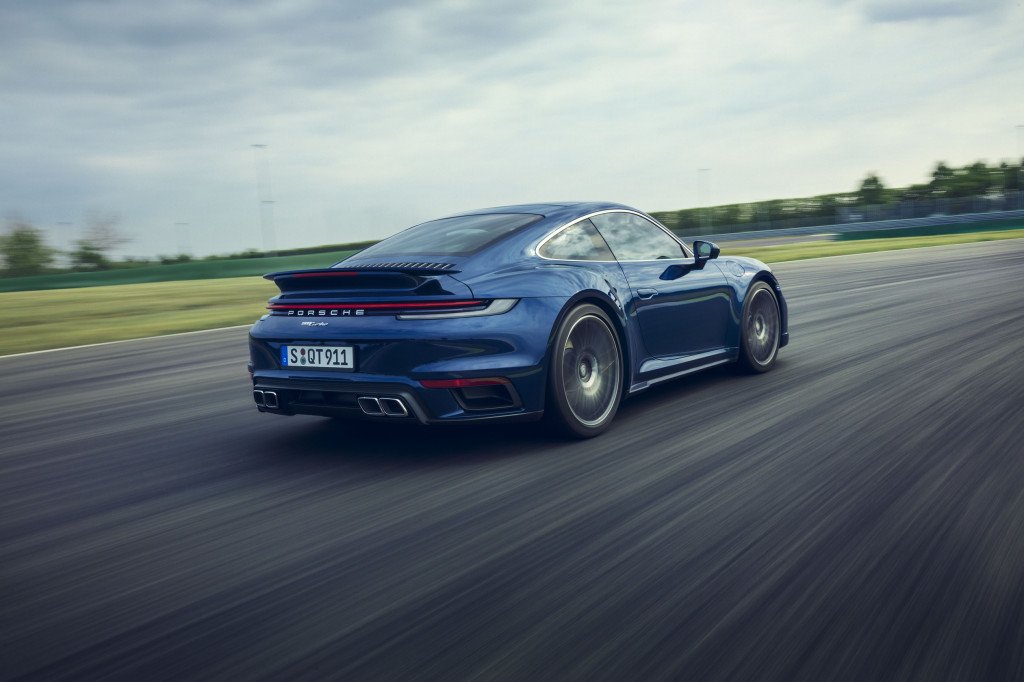 And finally, Porsche rolled out the newest generation of its 911 Turbo (the Turbo S was launched earlier in the year). The car makes do with a stout 572 horsepower and will blast its way to 60 mph from rest in just 2.7 seconds.