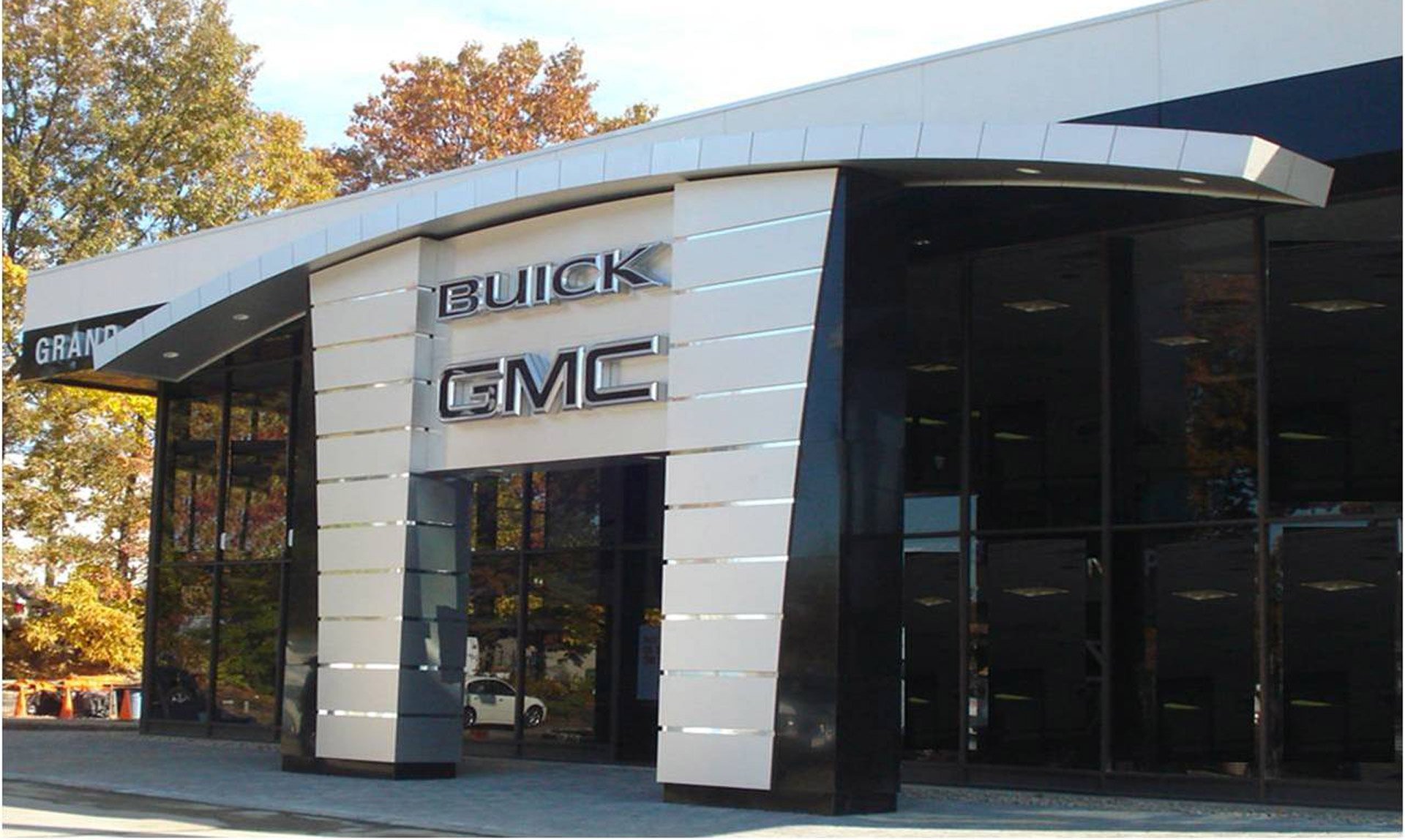 Automakers across the U.S. are slashing interest rates, assisting with payments, and offering other incentives to buyers and owners as shoppers largely hunker down during the typically busy spring season.

Although it’s unclear how a prolonged outbreak may impact owners and shoppers, several automakers have offered assistance for up to six months to ease any potential burdens.

Major lenders such as Wells Fargo and Ally Financial have pledged similar assistance, according to Automotive News. Last week, the Federal Reserve cut its key interest rate to zero or near-zero to spur lending to consumers.

VW this month announced it would offer deferred payments for current owners who financed through Volkswagen credit for up to 90 days.

The automaker also announced it would offer interest-free financing on most of its new vehicles for 72 months and new buyers may be eligible to delay their first payment for up to 6 months.

This month Mazda launched its captive financing arm, Mazda Financial Services, and said new owners could defer payments for up to 90 days on new or certified used Mazda vehicles.

The luxury British brand this month announced lease extensions for up to six months for owners with leases expiring soon, and lease deals for returning lessees for up to 60 days.

Jaguar also announced payment deferrals for up to 90 days on some vehicles including the Jaguar F-Type and Land Rover models.

Honda says new owners that have financed through the automaker may apply for payment deferrals or extensions for their cars by visiting Honda Financial Services’ website. Additionally, the automaker says it will defer payments for 90 days on new cars purchased from the automaker for some customers.

Subaru says new owners may be eligible to defer payments for up to 90 days, and the automaker is offering zero-interest loans for 63 months on Legacy, Outback, Impreza, Forester, and Ascent. Crosstrek, WRX, and BRZ models can be financed for as low as 0.9% for 48 months.

Current lessees can also extend their agreements if needed, on a case-by-case basis.

Infiniti spokesman Kyle Bazemore said the automaker is offering low-interest loans for 60- and 72-month terms, when financed through Infiniti’s lender.

Additionally, new owners can apply for deferred payments for up to 90 days.

Current owners may be eligible for deferred payments or extensions, depending on circumstances, according to Toyota Financial Services spokesman Vincent Bray.

Current lessees of Porsches can extend their contracts for up to six months past the turn-in date, the automaker said. Additionally, lessees can apply for deferred payments for up to 60 days.

General Motors this week offered interest-free financing for up to 84 months on some of its Buick, GMC, Chevrolet, and Cadillac cars and trucks. Additionally, about 16 million owners with OnStar-equipped vehicles now have 3 GB of internet data to work on the road or from the car.

“We wanted to send a very clear message to our customers that GM and its dealers are there for them,” GM spokesman Jim Cain said.

GM also said it would deliver cars to new owners’ homes instead of asking them to travel to dealers.

Fiat Chrysler Automobiles is offering interest-free financing for 84 months on some 2019 and 2020 vehicles for some customers.

In addition to incentive financing, FCA will offer deferred payments on new cars for up to 90 days.

Dealers can also deliver newly purchased vehicles to shoppers’ homes, if the cars are purchased online.

Last month, Hyundai and Genesis announced they would help new owners for up to six months with payment assistance if their jobs were impacted by the coronavirus.

Additionally, the automakers said they could defer payments for up to 90 days on some new cars purchased before April 30. Those cars included the 2019 Genesis G70 and Hyundai Kona, Santa Fe, Accent, Elantra, and others.

The major lending arm for Nissan said it would provide flexible payment plans to owners.

This story will be updated with more information as it becomes available.