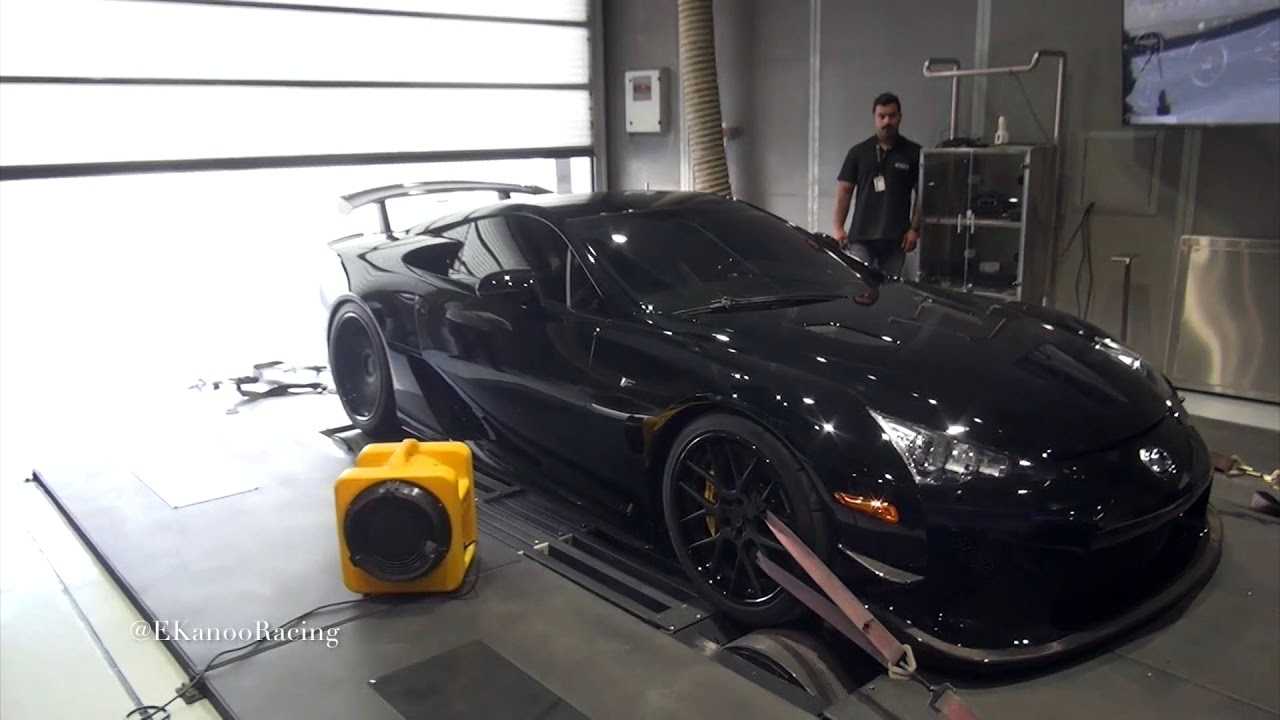 The Lexus LFA Supercar debuted in 2011 after almost a decade of development by the top engineers at Toyota and Lexus. This shocking supercar debuted with a screaming V10 co-developed with Yamaha and a body comprised of mostly carbon fiber materials. Lexus’s LFA was built to be an icon for the Lexus brand who lacked a halo car to represent its deep engineering ability. Although it is an impressive machine, today we mostly remember the LFA for its sensational exhaust note.

The Lexus LFA was championed by Toyota CEO Akio Toyoda who wanted to create an icon for the Lexus luxury brand. The Lexus brand enjoyed a great deal of success up until this point but lacked a standard-bearer for Lexus’s ambitious engineering capabilities. The LFA was meant to increase the brand equity of Lexus and although many argue its low production numbers impeded this goal, there’s no doubt that the LFA was a clear and impressive show of force.

In an effort to prevent aggressive reselling of this exclusive car, Lexus offered LFA’s to customers, who customized their spec, a two-year lease program. This tactic was built in to ensure customers weren’t using their vetted appointment to purchase an LFA with a focus on profit.

Exclusivity aside, today the LFA is a darling of the Youtube community thanks to the unrivaled aural display of its exclusive 1LR-GUE 4.8-liter V10 engine. This unique engine was co-developed with Yamaha who also helped tune the acoustics of the exhaust system. The 1LR-GUE revved all the way to 9,000rpm and produces a respectable 553 horsepower and 354 lb-ft of torque according to Lexus.

Lexus developed this V10 with a focus on response instead of power. Although the team could have pursued a V8 of similar displacement or a V12, the V10 design proved to offer the greatest response thanks to its low reciprocating mass. Lexus famously claimed the V10 in the LFA could rev from idle to redline in only 0.6 seconds creating the need for its iconic digital gauge cluster.

It today’s context, dyno numbers of 531 horsepower and 370 lb-ft of torque are impressive for a tuned VW GTI and not an exclusive supercar. But power is not the point fo the LFA, this unique supercar chooses driving engagement above all else making it a special product that is sure to remain desirable for decades to come.