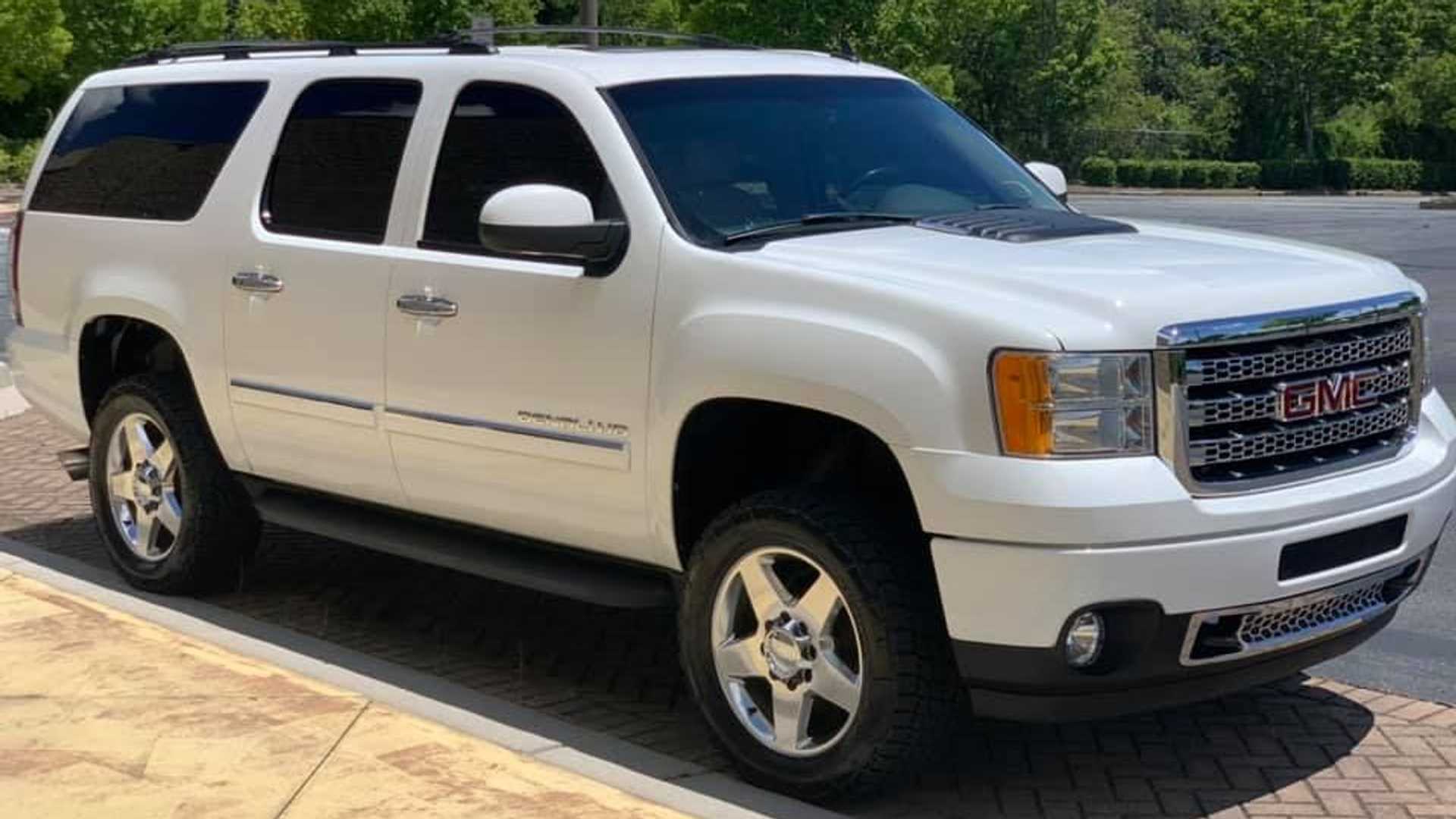 The company Duramax Specialties takes the 2003-2013 Chevrolet Suburban and GMC Yukon XL and fits them with a diesel engine to make the big, capable SUVs even better towing rigs. The work goes way beyond just swapping out the engine, though. After the conversion, you’d think this is something straight from the factory.

The company uses the LBZ, LMM, and LML versions of the Duramax diesel engines, and they connect to a six-speed Allison automatic transmission. Duramax Specialties fits them with GM factory components for parts like the water pump, belts, coolant bottle, and many other pieces. There are also some upgrades like an MBRP Inc downpipe, four-inch Flo-Pro aluminum exhaust, and a modified driveshaft with new U-joints.

The suspension receives some attention, too. The company fits parts like new lower ball joints, tie rods, and Bilstein shocks,

During the conversion, the Duramax Specialties gives the SUV’s frame a refresh by putting it in an acid bath and repainting with POR-15 to prevent rust.

Customers can also further customize the look of the SUV. For example, it’s possible to swap on the nose from the contemporary heavy-duty pickup or even do something like putting a Yukon Denali front end onto a Suburban.

If someone already owns one of these SUVs, then they can send it to Duramax Specialties for an upgrade. The company also sells turn-key examples that start at $31,900 for a 2003-2006 Suburban with the LBZ Duramax.

For the 2021 model year, the new generation of the Suburban and Yukon are available with a diesel engine again. The 3.0-liter inline-six makes 277 horsepower (207 kilowatts) and 460 pound-feet (623 Newton-meters) of torque. It connects to a 10-speed automatic. The fuel economy for this setup isn’t yet available.