BMW unveiled its redesigned 2021 4-Series this week and the looks are somewhat polarizing, to say the least. Otherwise, the car is a solid design, and BMW has added numerous unique touches to ensure it doesn’t just feel like a 3-Series with two fewer doors.

The redesigned 2020 Land Rover Defender started deliveries this week, marking the nameplate’s return to these shores, officially at least, after 23 years. The off-road-focused SUV is a solid effort but arrives at the same time as a revived 2021 Ford Bronco. It will have its work cut out for it.

Yes, Ford is bringing back the Bronco nameplate more than two decades after it was last sold. A prototype for the three-door Bronco was spotted this week. It’s set to join a five-door and possibly a pickup in the modern Bronco lineup. 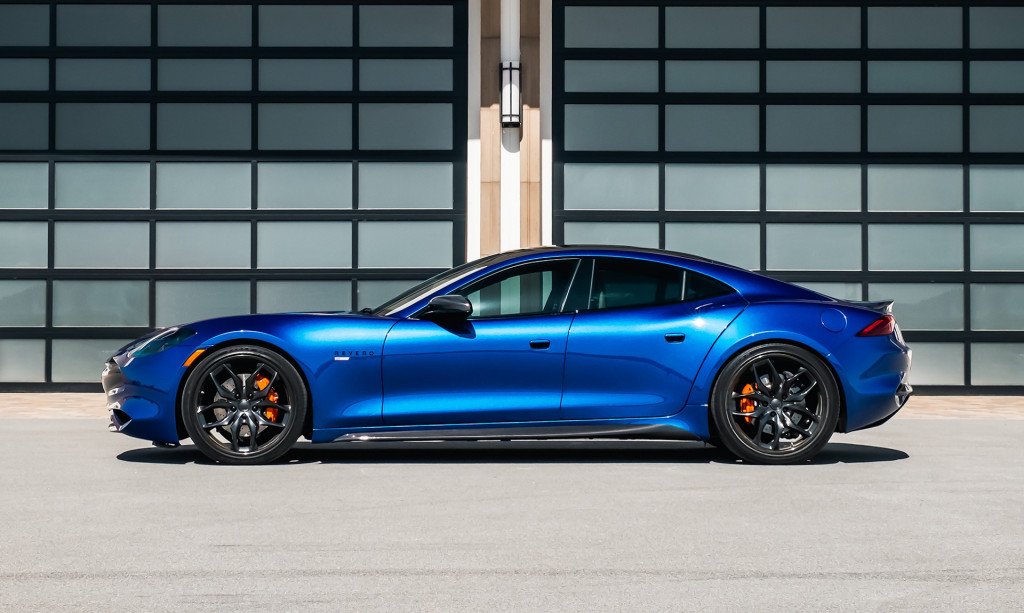 Karma unveiled new performance packs for the Revero GT that boost performance and add visual flare to the extended-range EV. The starting price has also been boosted, to the point that the Revero GT costs almost the same as a Porsche Taycan Turbo.

There’s a new Batman movie coming, and it’s set to star Robert Pattinson of “Twilight” fame. We got our first look at his new Batmobile which features an old-school muscle car look rather than the tank-like design used in other recent Batman films. 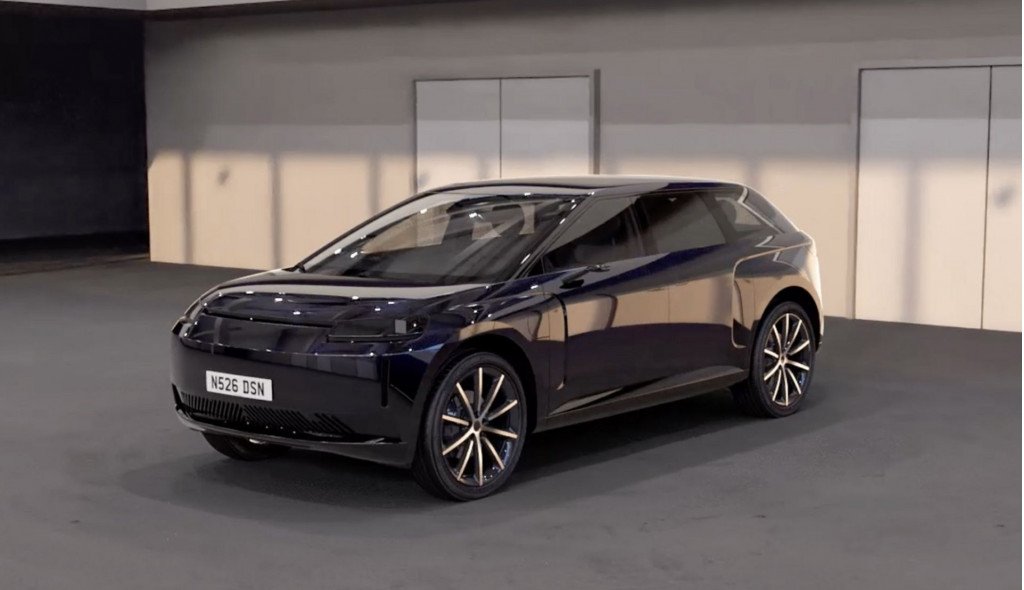 Dyson, the British firm famous for bag-less vacuum cleaners, planned to enter the EV segment but ended up pulling the plug at the last minute. This week we got a look at the company’s planned EV which was to feature a solid-state battery claimed to deliver a range 50% higher than the highest on offer today. 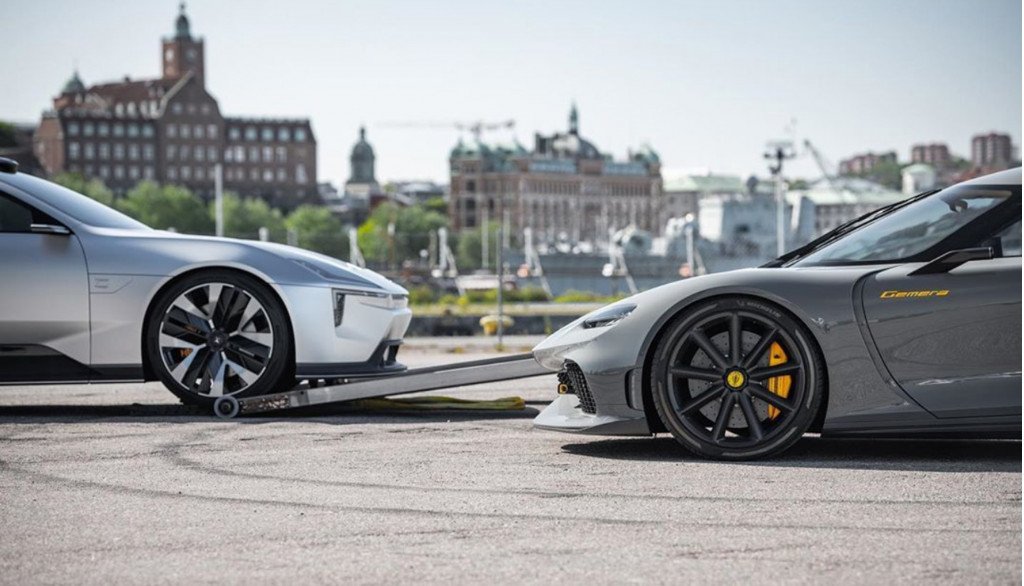 Swedish performance brands Polestar and Koenigsegg this week announced a collaboration of sorts. No details on the tie-up were mentioned, but rumors point to it being a video stunt showing the performance of Polestar’s Precept EV concept and Koenigsegg’s Gemera hybrid hypercar. 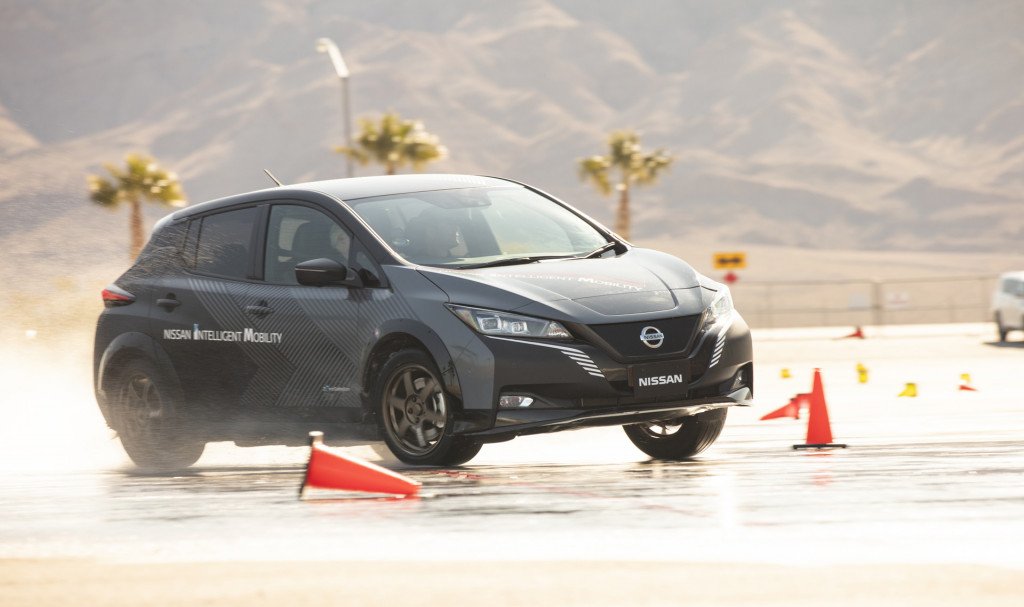 Nissan is working on a pure electric all-wheel-drive system designed to deliver precise handling by controlling torque delivery to each axle and braking at individual wheels. The system is expected to debut in a new crossover SUV by 2021.