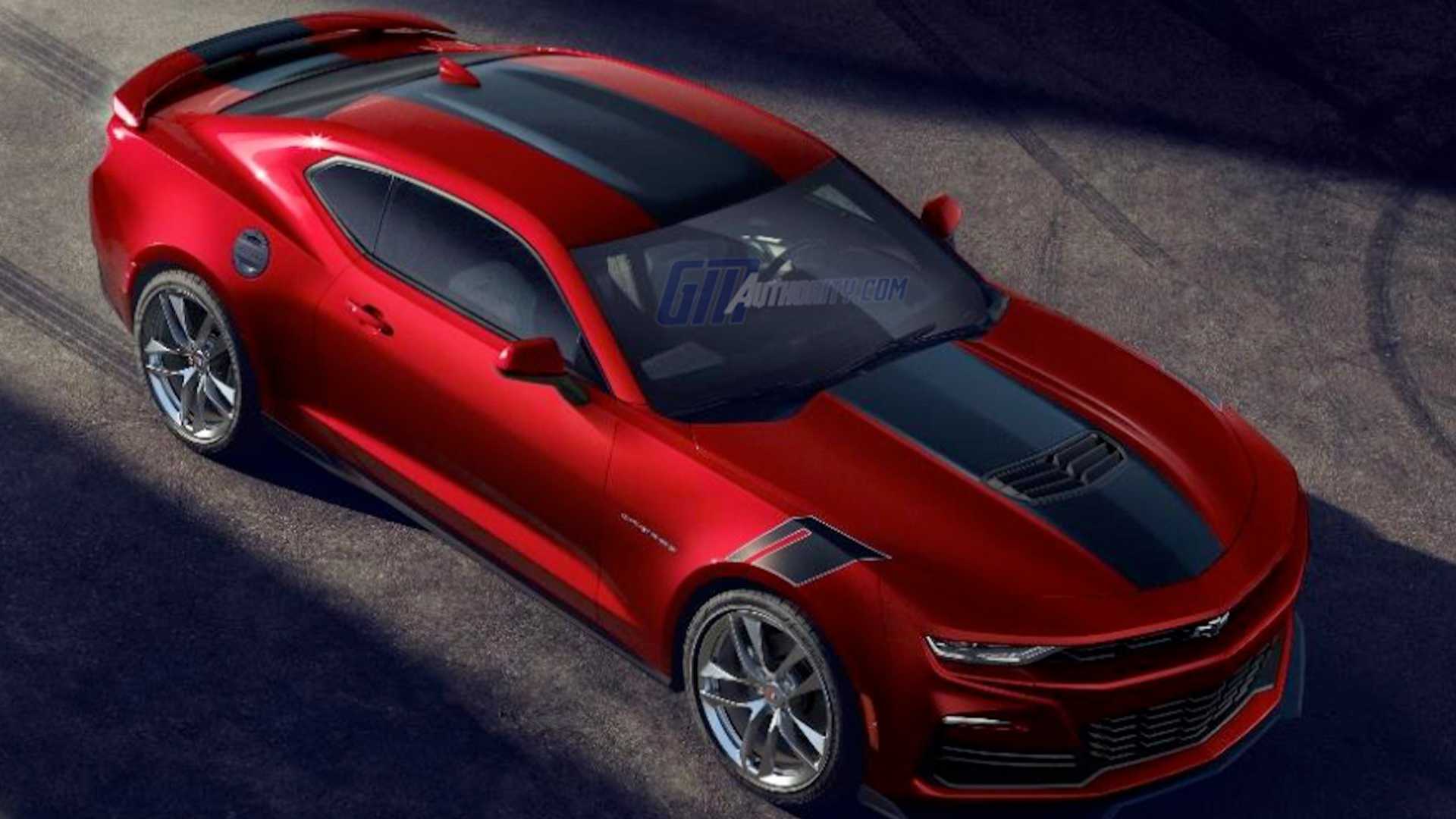 The Chevrolet Camaro is in trouble. The next-generation version of the muscle car is still a blur at this point and reports of the nameplate’s death have been around since last year. The dismal sales number isn’t helping its case of survival – the latest of which was in Q2 2020 wherein the Camaro’s sales figure tanked by almost 50 percent when compared to its numbers last year.

But Chevy isn’t giving up on its muscle car just yet. At least in the near future, we’ll be seeing updates on the Camaro, particularly in the looks department. One of which is the Wild Cherry Design package, which we reported back in May.

This time, an image of the supposed special edition has surfaced, courtesy of the GM Authority. The image, which you can see on top, was said to be exclusively obtained by the publication. While the Wild Cherry Design package will also employ cabin enhancements, this initial image only involves the exterior design.

The second one, which is the image shown above, goes by the order code PDN. In addition to the PDL version, the PDN gets a black fuel filler door with carbon insert, Carbon Flash Metallic ground effects, and a center stripe of silver, black, and black metallic. A black suede knee pad is added to conclude the cabin enhancements.

The Wild Cherry Design package will be available on all Camaro trim levels except for the base 1LT models and the ZL1.