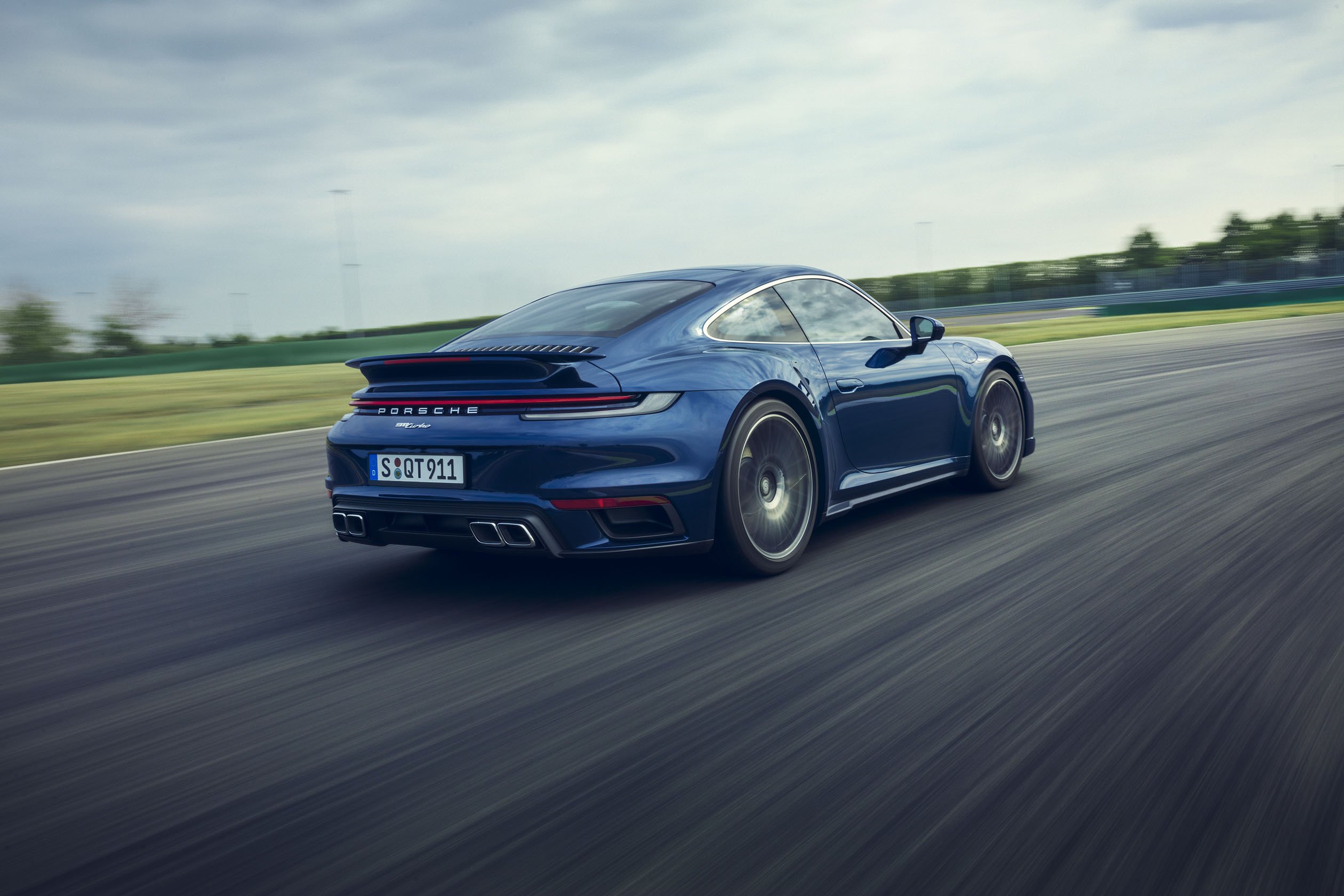 After Porsche dazzled us with its new 911 Turbo S based on the 992-generation 911, the German performance marque has now introduced the slightly tamer 911 Turbo. The car makes do with a stout 572 horsepower and will blast its way to 60 mph from rest in just 2.7 seconds.

Ford tuner extraordinaire Saleen is ready to turn up the dial on the new Bronco. Preview renderings suggest the company will start its tuning program for the rugged off-roader with a Baja-style desert racer.

A company out of California has announced plans for a hydrogen-fueled supercar. The new company is called Hyperion, and similar to Nikola, it plans to supply its own hydrogen to future owners of its supercar.